“Why are Grandma and Grandad getting a divorce?”

At AST Hampsons, we have noticed a significant growth of older individuals seeking advice on divorce and the matrimonial financial process. Regardless of the age of our clients, we ensure that we can tailor our advice to that individual, whilst taking into account their needs and their circumstances. 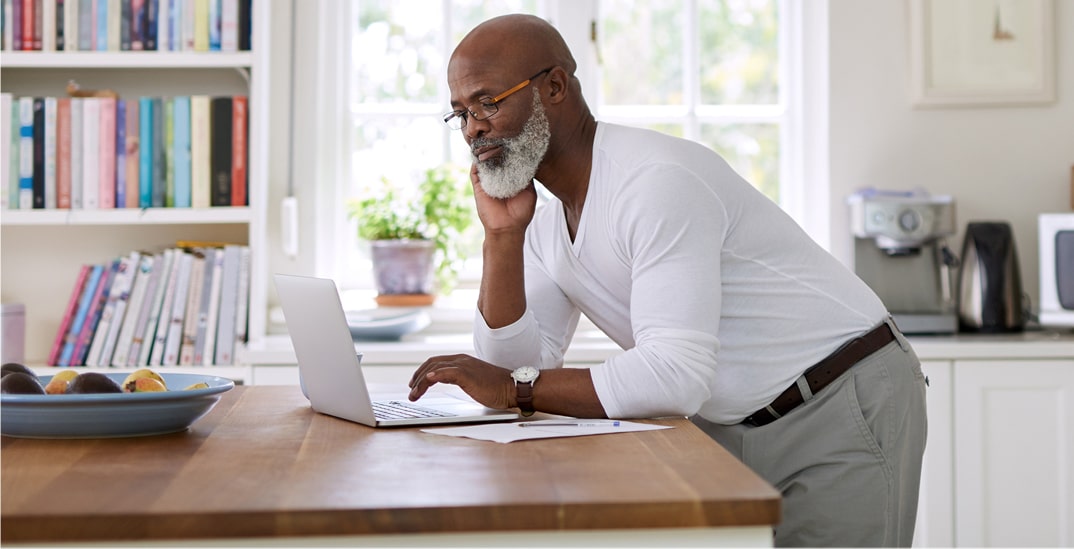 After the Divorce Reform Act 1969 became in law in 1971 getting a divorce became much easier and accessible for those who no longer wanted to remain in their marriage. As a result, the divorce rate grew. For the first time ever, divorces in the UK exceeded 100,000.

So why after decades of marriage, having had children and winding down in retirement would someone in their 70’s want to formalise their separation with a divorce? Going through a divorce is challenging at any age, but sometimes it is inevitable and due to a social shift in attitude it has become more acceptable. Thus, the older generation are feeling less compelled to remain in a marriage when they know it is over.

Given the growth of instructions from older clients, we have noticed there are several trends as to why they are seeking a divorce at a later stage in their lives...

Those who are either newly retired or have been so for a while have realised that they have a lot more free time. Particularly, if their children have grown up, flown the nest and have their own children to care for. Nevertheless, the parties are finding that with the more time they have, they are making less time for each other. They have spent their lives raising their children, going to work, adding to their pension, and whilst doing so, they have lost that spark and drifted apart from their partner.

Some may see recognise that as a result of Covid-19, older individuals are becoming more familiar with technology so they can take part in their family zoom quizzes or face timing their friends.  With the help of technology, older individuals are learning that there is life beyond being parents and grandparents and that they can still have that role whilst living in separate households.

As medical science and modern technology improves, we are living longer, compared to society 60 to 70 years ago. With this individuals are getting married on in later life and due to the shift in attitude about this, it has become socially acceptable. This is a huge contrast to the views of society decades ago, when it was the norm for individuals to get married their late teens and early 20’s. Whilst marriage still happens at a young age, it happens less today than it did back then.

Throughout the decades, women have successfully climbed the career ladder, and have become more financially independent, and naturally less dependent on their husband. The latter being one of the reasons as to why women felt that they must stay in their marriage. However, as a result of this, and reforms to state pension, women are being awarded further contributions for being the homemaker for the children. Thus, more than ever, women over 60 are more financially independent.

At AST Hampsons we offer a free initial consultation for half an hour. Please call to speak to one of our Specialist Family Lawyers if you want to know your more about options in respect of a divorce and your matrimonial finances.

Ask us a question